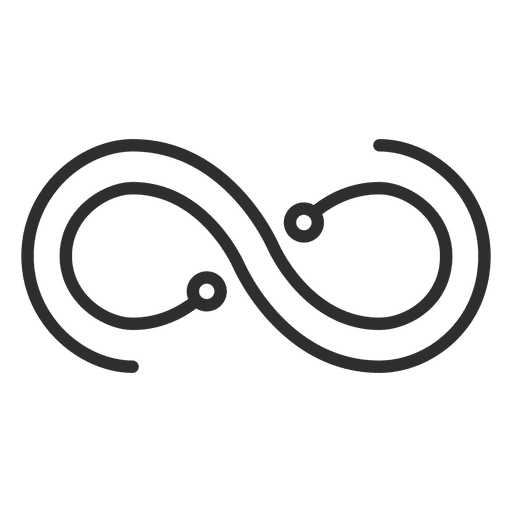 …is a style of yoga that was developed by Sri K. Pattabhi Jois and T. Krishnamacharya in the 20th century. They claimed it originated from a system of Hatha yoga described in the ancient text, the „Yoga Korunta.“ Used in this context, the term, Ashtanga yoga, refers to this particular style of yoga.

Ashtanga yoga is a dynamic, flowing style that connects the movement of the body with the breath. The method stresses the importance of daily practice of a set series of movements. There are six series of Ashtanga yoga sequences, which the student progresses through at their own pace.